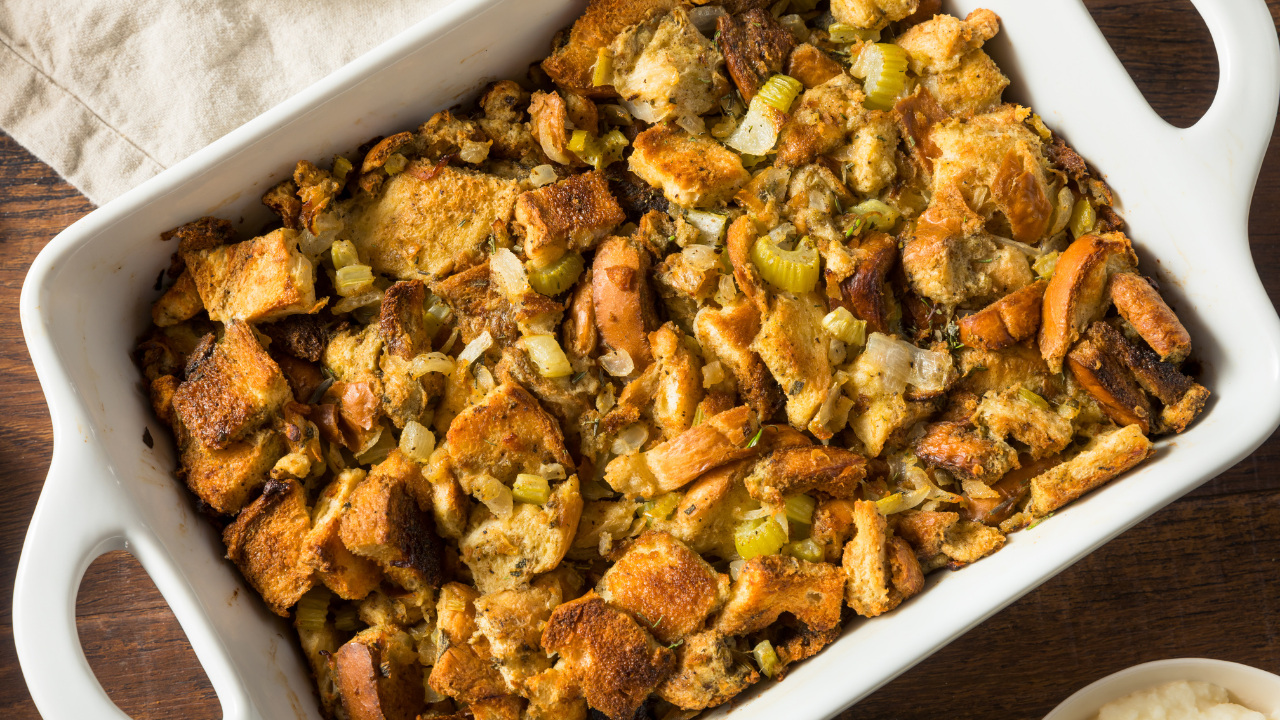 It’s not Thanksgiving without stuffing!

However, stuffing is one of those side dishes that are laden with calories, salt, and fat. Not to mention, it’s so easy to eat more than you intended. So, what’s a girl to do?

The good news is that it’s really easy to lighten stuffing up by using a flavorful broth instead of butter. Also, use plenty of fresh or dried herbs and other ingredients, such as fresh or dried fruit. We think stuffing tastes better with all these good-for-you ingredients, anyways.

A quick tip: bread stuffing should always be cooked until it reaches 165F on a digital thermometer. To prevent food-borne illness, it’s best to cook the stuffing separately from the turkey.

Try out our Paleo Lemon Thyme Stuffing this year for something different. We basically took a traditional bread stuffing but left out the store-bought bread and instead used our super nutritious and delicious Lemon Thyme Paleo Bread. It will absolutely be the best bread stuffing you’ve ever had!

It’s tangy and earthy and oh so comforting. While we include the word “Thanksgiving” in this stuffing’s name, of course, you can make it any time of the year. We definitely do.

**NOTE: Prepare for this recipe two days in advance. You need to let the lemon thyme paleo bread sit out for two days to dry. 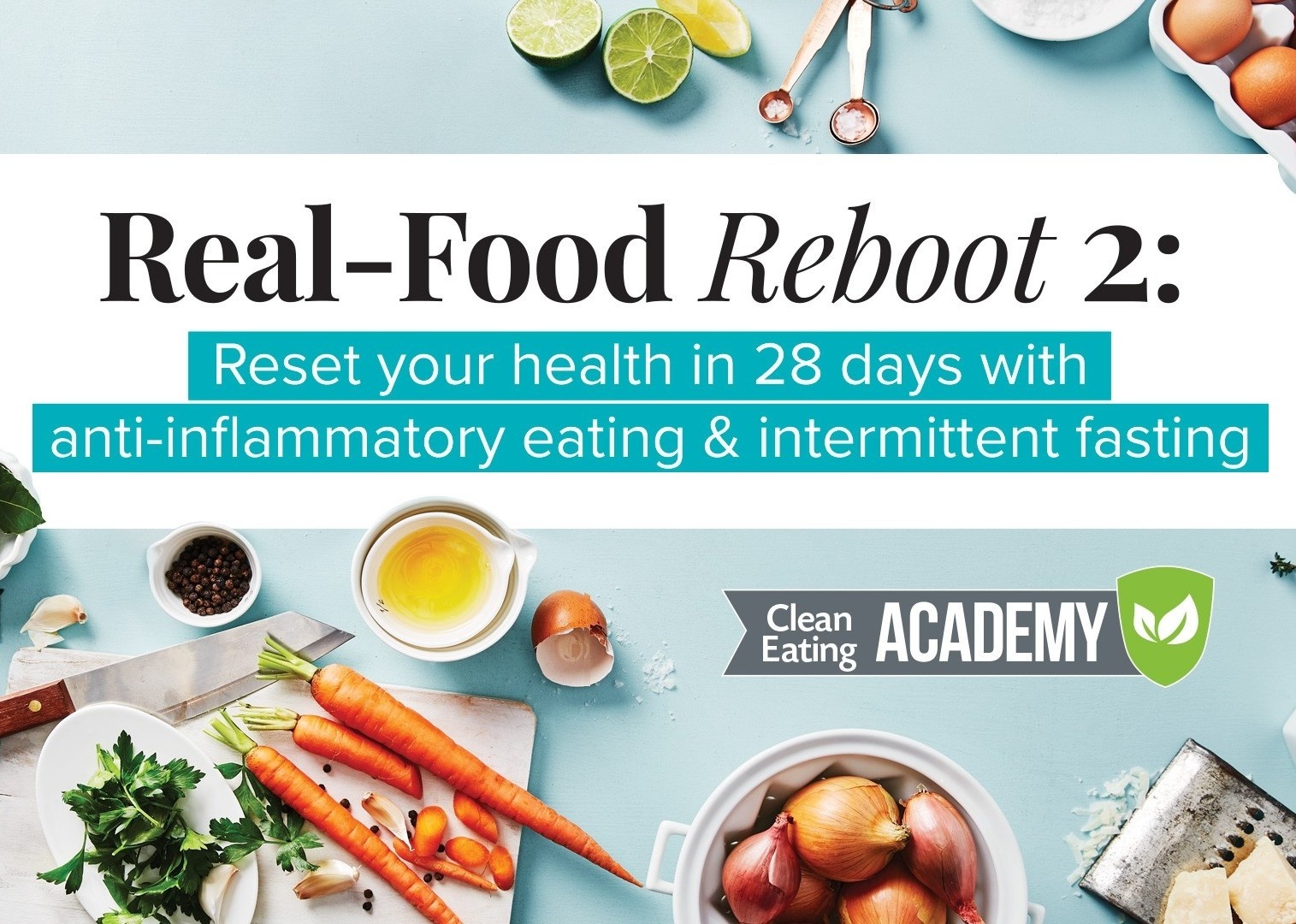 Are you ready to take the steps to reset your health?

Sign up below to receive the latest updates regarding new courses!

By subscribing, I accept the privacy terms and I give my consent to receive U Rock Girl e-mails about the latest blogs, campaigns, and products.

JOIN THE U Rock Girl NEWSLETTER

Sign up today and receive the latest U Rock Girl blogs, workout videos, and more!

By subscribing, I accept the privacy terms and I give my consent to receive U Rock Girl e-mails about the latest blogs, campaigns, and products.